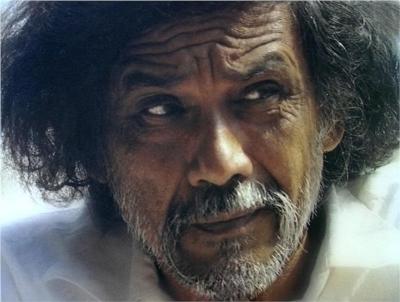 His social and cultural concerns about his home state led to his participation in the establishment of an art library at the Instituto de Artes Gráficas de Oaxaca (IAGO), as well as his involvement in the founding of the es:Museo de Arte Contemporáneo de Oaxaca (MACO), the Patronato Pro-Defensa y Conservación del Patrimonio Cultural de Oaxaca, a library for the blind, a photographic center, and the Eduardo Mata Music Library. Toledo works in various media, including pottery, sculpture, weaving, graphic arts, and paintings. He has had exhibitions in Argentina, Brazil, Colombia, Ecuador, Spain, the United Kingdom, Belgium, France, Japan, Sweden, the United States, as well as other countries.

Toledo's parents were Zapotec. He is father of poet Natalia Toledo and artists Laureana Toledo and Dr Lakra.