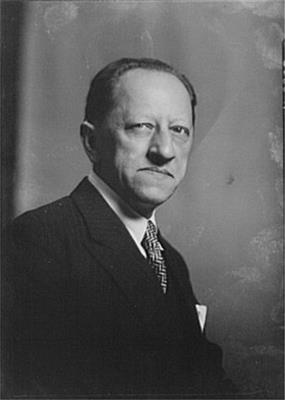 Leon Kroll (December 6, 1884 – October 25, 1974) was an American painter and lithographer. Known as a figurative artist, Life Magazine described him as "the dean of U.S. nude painters," yet he was an exceptional landscape painter and also produced an exceptional body of still life compositions.

Born into a musical family on lower Second Avenue in New York City, Kroll's father was a violinist and his cousin was William Kroll. He studied at the Art Students League of New York under John Henry Twachtman, and at the Académie Julian in Paris with Jean Paul Laurens in the late 1800s.

In 1913 Kroll showed work at the Armory Show.

In addition to his own work, Kroll taught at the Art Students League of New York and the school of the National Academy of Design, where he had his first solo exhibition in 1910, was named as Associate in 1920 and as full Academician in 1927. In 1930, he was elected to the American Academy of Arts and Letters. He was also named Chevalier of the Legion of Honor in 1950. Kroll died in Gloucester, Massachusetts aged 89.

Artist-Writer Jerome Myers in his autobiography Artist In Manhattan said:

Among Kroll's major public works are murals at: