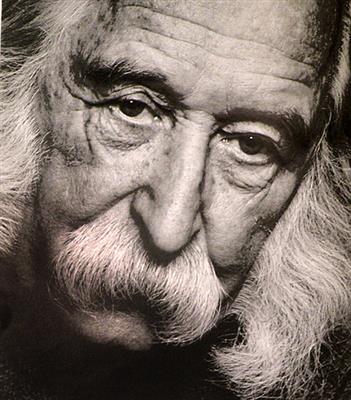 
Ivan Marchuk was born in a family of a weaver. He studied applied art in Lviv till 1965. Later he worked in Kyiv. In 1989 he left USSR and lived in the United States, Canada and Australia. After the September 11, 2001 attacks which he saw, Marchuk returned to Kiev. Not having been valued in the Soviet Union, Marchuk was well accepted in the independent Ukraine obtaining a prestigious T. Shevchenko award in 1997. A museum of Ivan Marchuk is planned to be constructed in Kiev.


Atlant UMC has published 3 books on the artist's oeuvre. A large monograph titled "Ivan Marchuk" (2004) illustrates all stages of his creative career. The second album deals with the period 1965-2005. The third album was published in the series "Painting" (2008).