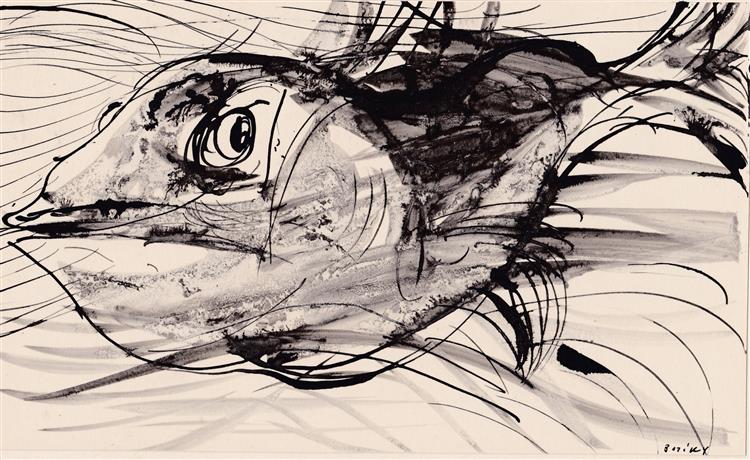 Babits: The Book of Jonah II

BABITS, Mihály (1883-1941) was a Hungarian poet, writer and translator.
He is best known for his lyric poetry, influenced by Roman and Greek mythology and philosophy, Italy and modernism. (Goodreads)