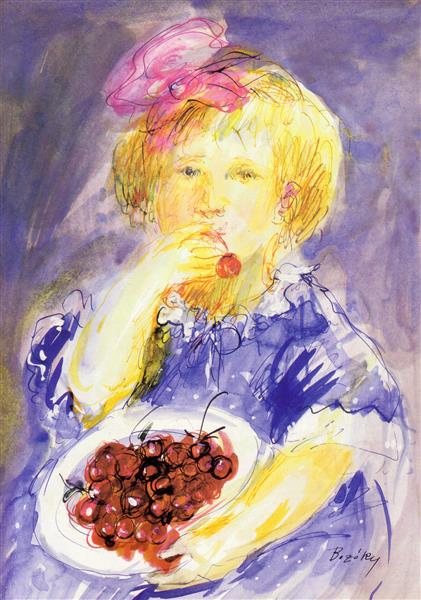 Rainer Maria Rilke, was a Bohemian-Austrian poet and novelist. He is "widely recognized as one of the most lyrically intense German-language poets". He wrote both verse and highly lyrical prose. (Wikipedia)

"Les sonnets à Orphée"
"The Sonnets to Orpheus (German: Die Sonette an Orpheus)[1] are a cycle of 55 sonnets written in 1922 by the Bohemian-Austrian poet Rainer Maria Rilke (1875–1926). It was first published the following year. Rilke, who is "widely recognized as one of the most lyrically intense German-language poets, wrote the cycle in a period of three weeks experiencing what he described a "savage creative storm. Inspired by the news of the death of Wera Ouckama Knoop (1900–1919), a playmate of Rilke's daughter Ruth, he dedicated them as a memorial, or Grab-Mal (literally "grave-marker"), to her memory. "(Wikipedia)