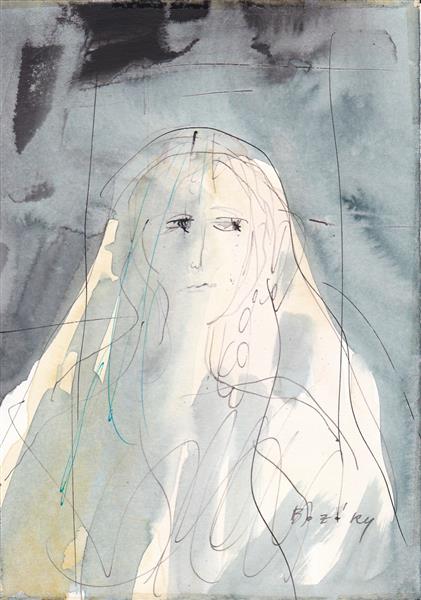 "Rainer Maria Rilke,(1875–1926) was a Bohemian-Austrian poet and novelist. He is "widely recognized as one of the most lyrically intense German-language poets". He wrote both verse and highly lyrical prose." (Wikipedia)


"Duino Elegies", series of 10 poems by Rainer Maria Rilke, published in German as Duineser Elegien in 1923.

Acknowledged as Rilke’s finest achievement (with the possible exception of his Sonnets to Orpheus) and one of the century’s poetic masterpieces, the Duino Elegies is praised for its supple language, its experimentation with metre and rhyme, and its profound meditation on human existence. Scholars note that the poems are more elegiac in mood than in form." (britannica.com)

"Almost legendary image of the circumstances in which the composition of this great poem began. Rainer Maria Rilke was staying at Duino Castle, on a rocky headland of the Adriatic sea near Trieste. One morning he walked out onto the battlements and climbed down to where the cliffs dropped sharply to the sea. From out of the fierce wind, Rilke seemed to hear a voice: Wer, wenn ich schriee, horte mich denn aus der Engel Ordnungen? (If I cried out, who would hear me up there, among the angelic orders?). He wrote these words, the opening of the first Duino Elegy, in his notebook, then went inside to continue what was to be his major opus—completely only after another ten, tormented years of effort—and one of the literary masterpieces of the century. Duino Elegies speaks in a voice that is both intimate and majestic on the mysteries of human life and our attempt, in the words of the translator David Young, “to use our self-consciousness to some advantage: to transcend, through art and the imagination, our self-deception and our fear.” (Goodreads)

From the artist studio.