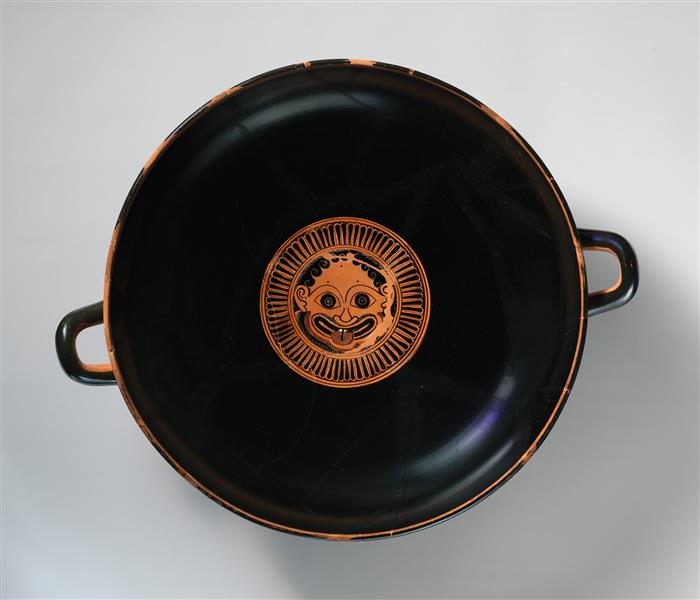 Nikosthenes was the leading ceramic entrepreneur in Athens from about 530 B.C. to the end of the sixth century. Because he signed his name often, we know that he had a large shop and exported actively. Many of the largest preserved Attic vases were made for the Etruscan market.