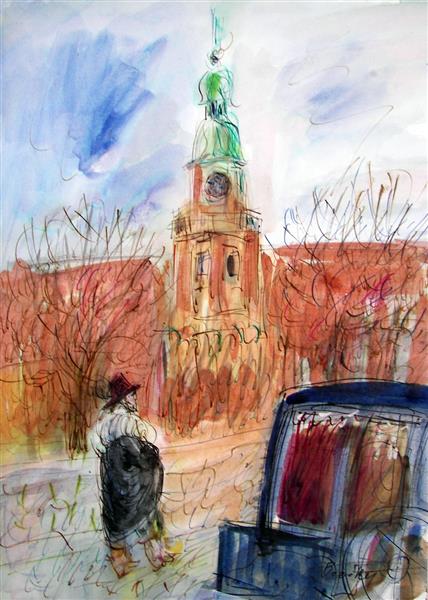 The House of Lobkowicz (Lobkovicové in modern Czech) is a Czech noble family that dates back to the 14th century and is one of the oldest Bohemian noble families. The first Lobkowiczs were members of the gentry of north-eastern Bohemia in the late 14th century.(Wikipedia)

Roudnice is a village in the Hradec Králové region in eastern Bohemia, the Czech Republic.
The village is home to Roudnice Castle, the fourth largest castle in the Czech Republic. The first structure on the site of the castle was a fortress built in the 12th century, a popular summer retreat for Prague’s archbishops and supposedly where Jan Hus was ordained as a priest. In the 14th and 15th centuries the original Romanesque building gained Gothic additions as it moved from religious to secular ownership.
The fortress passed into the hands of the Lobkowicz family in 1603.(Wikipedia)