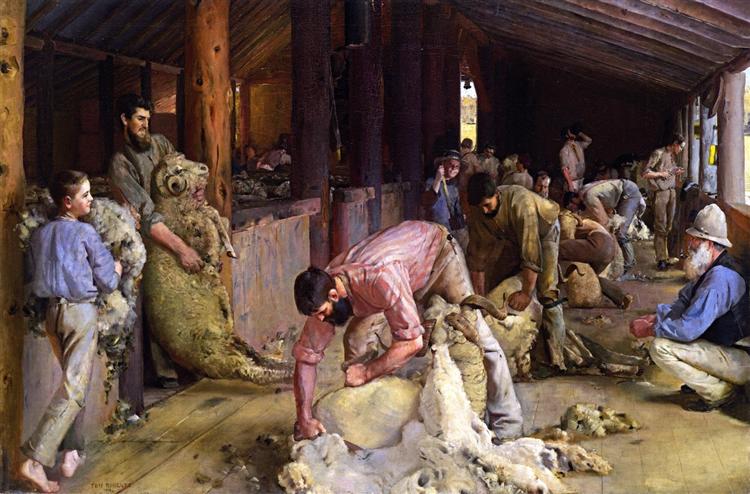 For Indigenous Australians, the bush has long held sacred associations that are central to their identity. In stark contrast, Australia's early colonists regarded the bush as an unfamiliar and at times threatening place, to be cleared or transfigured in keeping with European sensibilities.

As the colonies grew into established cities and towns, attitudes changed. By 1891, two-thirds of the population was living in cities, yet it was the bush and bush life that colonial settlers regarded as uniquely Australian and integral to the nation's identity.

Bush characters - the pioneer settlers, shearers, swagmen and mountain horsemen - came to represent an emerging national character. They were seen as resilient and stoic, despite or because of the hardships offered up by their environment.