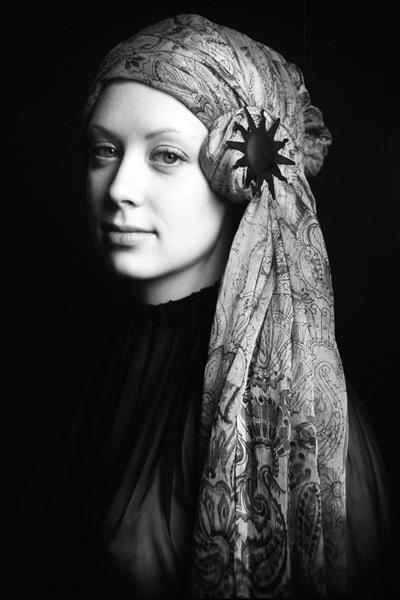 All content by Francis A. Willey made available through websites, magazines, books and other sources, are protected by copyright and intellectual property and can not be reproduced, uploaded, downloaded, manipulated, or otherwise copied, printed, distributed, or displayed without the consent of the copyright owner Francis A. Willey, or as otherwise permitted by law. Failure to adhere will result in penalties up to and including the highest penalty as regulated in international law.
Added: 5 Jul, 2019 by Francis A Willey
last edit: 6 May, 2020 by xennex

This image was inspired by the journals of the life of Kiki de Montparnasse :
Alice Prin, An enigmatical woman that influenced culture in Paris during the 20's and 30's. She was known as the "Queen of Montparnasse. She was a model, a muse and lover of many famous artists, but also a singer, dancer, cabaret manager, painter and film actress.
Animating and enchanting the Montparnasse district during the interwar Wars (1921-1939). She influenced many surrealists and filmmakers, poets and novelists. I believe she challenged a male dominant art scene at that time. Influencing the likes of Francis Picabia, Jean Cocteau, Man Ray, Picasso, Dali, Ernest Hemingway, Tsuguharu Foujita- to name a few.

a timeless portrait in her honour as an influential woman in Paris, but also as a woman that inspired artists to create more art and literature.