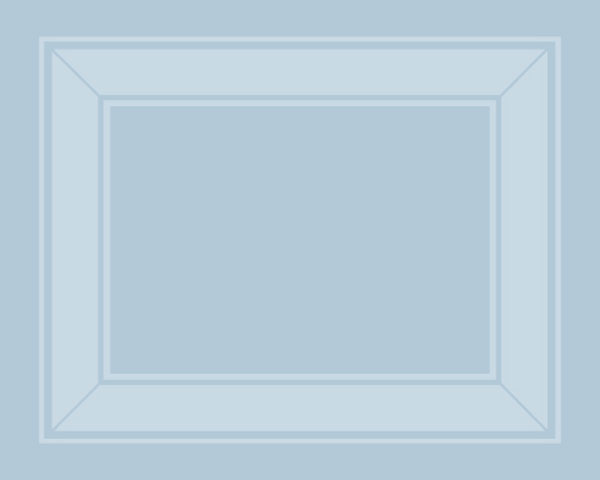 Artworks of Sam Francis are not available in your country on copyright grounds.
Article ...
Article

This work is registered in the Sam Francis Foundation Archives under number SFF.175.

Sam Francis painted Reefs in Paris at a crucial turning point in his career, when he moved from producing works that varied tones of a single pigment to exploring the transitional nature of various colors, resulting in work that resonates with vibrant and immersive hues. Reefs's rich colors bleed out across the canvas's surface, an amalgam of light and dark lapis-lazuli blue amorphous cells emerging from the picture plane's center, sheltering an even richer array of secondary violets, yellows, red and oranges that peek out in between them, congregating at the edges. This work creates a highly evocative atmosphere, more than many others from this period of Francis's work. This work also plays with the viewer's sense of perception and the transient nature of light itself.

At the heart of Reefs lies a sense of moving light captured on the canvas. As Francis himself wrote: "Color is light on fire. Each color is the result of burning, for each substance burns with a particular color" (S. Francis, quoted in J. Butterfield, Sam Francis, exh. cat., Los Angeles, 1980, pp. 9-10). This work physically manifests the shimmering, mirage-like world of light, crystallized in the form of color that Francis first experienced during a prolonged stay in a hospital. James Johnson Sweeney explained that Francis was fascinated by the "play of light on the ceiling, the dawn sky and sunset sky effect over the Pacific, when his cot was wheeled out on the hospital balcony. What most interested him ... was the quality of light itself ... not just the play of light, but the substance from which light is made" (J. J. Sweeney, quoted in P. Selz, Sam Francis, New York, 1975, p. 34). The painting's surface clearly reveals Francis' own gestures and movements, acting as a proof of life, chronicling artistic decision after artistic decision. This perfectly suited the existential angst prevalent in Post-War Paris, where Francis had lived and emerged as an artist. But it also testifies to the sheer joy that the painterly process gave Francis, with its all-over composition and vibrant color palette. Although his explorations of light's physical and metaphysical qualities are clearly underpinned by poetical and philosophical ideas, it is the skill with which he transfers these to the canvas that makes Francis stand out as one of the 20h Century's pre-eminent colorists. While others explored color's use in figurative forms, Francis felt that images, with their figurative images interrupted the celebration and exploration that drive his own paintings. Reefs superbly shows Francis exploring, with infinite subtlety, both color and, crucially, sensation.