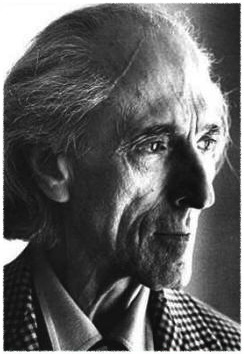 Mario Tozzi (30 October 1895 – 8 September 1979) was an Italian painter. He was awarded the Legion of Honour by the French government.

Tozzi studied at the Accademia di Belle Arti di Bologna in Italy where he met Giorgio Morandi and Osvaldo Licini. He graduated in 1916.

A catalogue raisonné of his paintings was published In 1988 by Giorgio Mondadori Editore and edited by Marilena Pasquali.