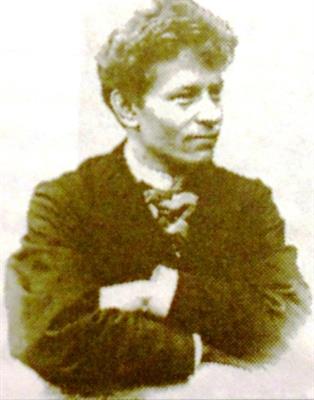 Semyon was born Zenkov on February 1877 in the village of Lyugovichi in the Lodeynopolsky district of the Olonets province in a peasant family . He was fond of drawing since childhood. After graduating from the parish school, he entered the monastery of Aleksander Świrski, where he studied in icon painting studios. In 1904 he moved to St. Petersburg, where he entered the Higher School of Fine Arts at the Imperial Academy of Arts . He studied with professor V. E. Makovsky.
He graduated from art school with a gold medal (for the painting "Laughter")
Imperial Academy of Fine Arts in St. Petersburg. them A.F. Rzhevskaya and N.A. Demidov (attachment).
Member of the Artists' Society. AI Kuindzhi, Association of Revolutionary Artists Russia (AKHRR).
Several of the paintings he created allude to the Peredvizhniki painting (Society for Traveling Art Exhibitions), possibly belonging to the Peredvizhniki Society in the final phase of their existence, when their members formed the Russia Revolutionary Artists Association (AHRR) in 1922.
The Association of Artists. A. I. Kuindzhi,
which was to take care of the development of realistic traditions of Russian art and support the creators
the association included, inter alia, V. A. Kuznetsov, V. E. Makovsky.
Art historians mention that "Comrades" is a variation to the work of Makovsky's "Party", calling it the same suggestive group portrait.


From 1908 he took part in art exhibitions. In 1911 he was awarded a gold medal by A. F. Rżewska for his study "Laughter". In 1912 he was awarded the artist's title for the painting "Comrades". In 1913 he left for Italy, stayed on the island of Capri with Maksym Gorki, painted his portrait and the portrait of his son M.A. Peshkov. He also made landscapes "Villa Blaise na Capri" and "Italy. Capri ”.

Zenkov died on December 31, 1941 in besieged Leningrad. He is buried in the Smolensk cemetery (Blokada vol.10). Some of Zenkow's works were donated by his daughter to the Lodeynopolski Museum of History and Touring .
His works are also in the Central Naval Museum in St. Petersburg.