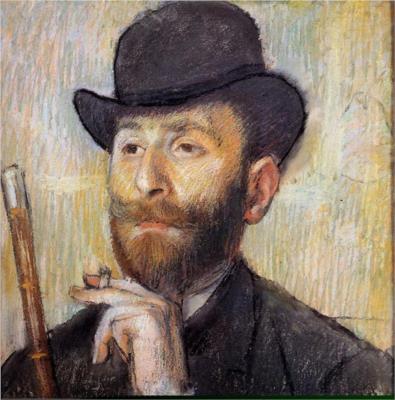 The artist worked in the genre of still life. By profession - a doctor.
He lived in Paris.

Born in Constantinople, Ottoman Empire, Zakarian received his primary education at a local school. In 1867 he emigrated to Paris to study medicine. After finishing Collège Sainte-Barbe's medical institution, he worked in hospitals.

In the 1870s he became a known painter and master of nature-mort's. Zakarian participated in international exhibitions, was awarded gold medals in 1889 and 1900 and Chevalier de la Légion d'honneur in 1899. He was considered a new Chardin, "without being a Chardin". Zakarian was an author of carpet esquizes.

Edgar Degas, who was Zakarian's friend, painted his portrait in 1961. There are work's by Zakarian in the museums of Paris, Yerevan, Echmiatsin, Venice and Beirut.