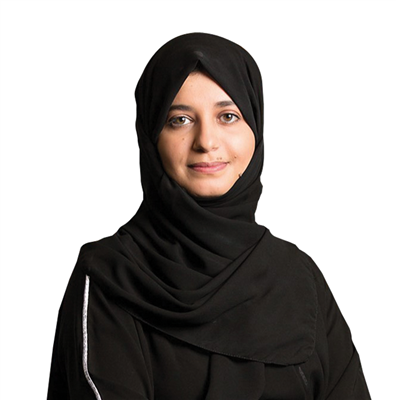 Zahrah Al Ghamdi (Arabic: زهرة الغامدي‎) is a Saudi Arabian visual and land artist, as well as an assistant professor at the College of Art and Design at the University of Jeddah.


Al Ghamdi grew up in Al-Baha in the south-west of the Kingdom and her experience of domestic architecture there informs her artistic practice. She graduated in 2003 with a first-class degree in Islamic Arts at the King Abdul Aziz University. She worked there as a lecturer before moving to the University of Coventry to study for an MA, then a PhD in Visual Art.


Al Ghamdi's artistic practice centres around large-scale pieces inspired and driven by women's experiences of life and craft in the home. In Venice, her installation was made up of 52,000 pieces of re-worked leather inspired by organic forms, her home in Al-Baha and Aseeri ornaments. The work took its title from a sixth-century poem by Zuhayr bin Abī Sūlmā. All their work bridges poetics and domestic landscapes.


In 2017, al Ghamdi created a site-specific land art installation in the Great Court at the British Museum, covering 30 square metres with a village of sand and memory. As part of the Shubbak Festival, al Ghamdi took part in discussion about women's art from Saudi Arabia.


Desert X Arts Biennial chose al Ghamdi as one its artists for installations in Al-'Ula in 2020. Her installation was made up of 6000 date tins, placed in the land to reflect the idea and movement of a river.


Al Ghamdi has exhibited widely in the middle-east and in Europe, at venues including: