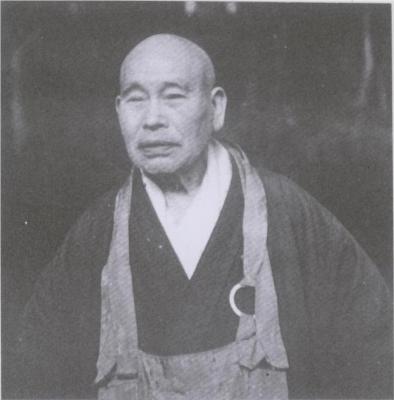 A renowned Japanese calligrapher, Yamamoto was a Rinzai Zen Buddhist priest who followed in the footsteps of the famous Master Hakuin Ekaku. According to the book Zen and the Art of Calligraphy, Yamamoto is sometimes called the "twentieth century Hakuin." Like so many prolific Zen masters throughout the ages, Yamamoto had no formal education. By today's standards Gempō would be deemed legally blind, and it was not until later in life that he was able to write and read. At the age of 25 he became ordained as a monk, travelling during this period to various temples throughout Japan. Yamamoto is probably most remembered for his many zenga paintings, which can be found hanging at Ryūtaku-ji today.

He also produced a number of Inuyama ware.