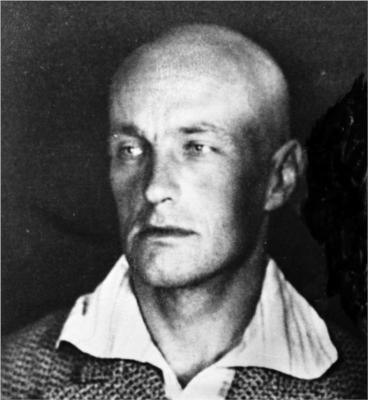 In 1922 he moved to Wilno (now Vilnius), and in the following year supported Vytautas Kairiūkštis in creating the first avant-garde art exhibition in Lithuania (then under Polish rule).

In November 1923 he moved to Warsaw, where with Henryk Berlewi he founded the constructivist group Blok.

During the 1920s he formulated his theory of Unism (Unizm in Polish). His Unistic paintings inspired the unistic musical compositions of the Polish composer Zygmunt Krauze. He is an author of a revolutionary book titled "The theory of vision." He was co creator of unique avant-garde art collection in Łódź gathered thanks to the enthusiasm of members of the “a.r.” group as Katarzyna Kobro, Henryk Stażewski (the artists) and Julian Przyboś and Jan Brzękowski (the poets).

In postwar Łódź he was an instructor at the Higher School of Plastic Arts and design "Noeoplastic room" in Muzeum Sztuki in Łódź. where one of his students was Halina Ołomucki, survivor of the Nazi concentration camps.

He is the subject of Afterimage (2016), the final film by Andrzej Wajda.