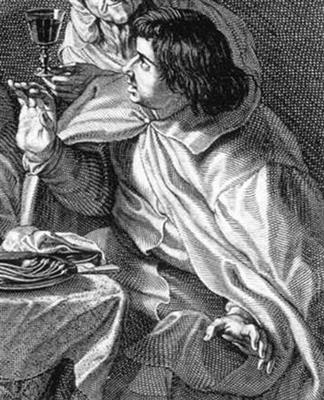 
Swanenburg was born in Leiden. He learned drawing and engraving from his father, together with his brothers Jacob (1572-1652) and Claes (1572-1652), who both became respected painters. According to Houbraken he was a respected engraver who became "Hopman" (flag-bearer) of the Leiden schutterij, but died young.