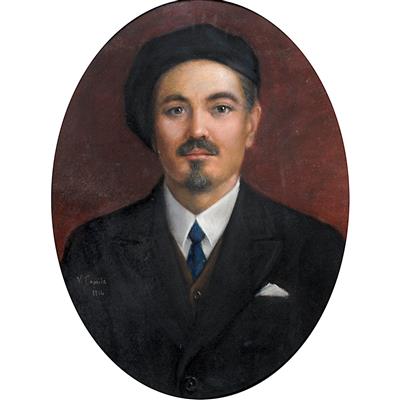 
He studied at the Academy of Fine Arts of Naples with Domenico Morelli and Gabriele Smargiassi. He was attached to the School of Resina associated with Filippo Palizzi.


His seascape scenes depict the daily life of the area, and the rocks and beaches of Positano, Amalfi, Ravello and the Gulf of Salerno. Among his works are La Fanciulla di Positano and the portrait of the owner of the Covo dei Saraceni.