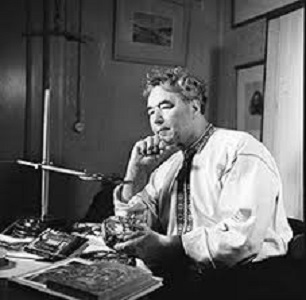 
A native of Eastern Galicia, he was a World War I veteran. While studying in Academy of Fine Arts, Prague in 1920s, Kasiyan was a student of Czech painter Max Švabinský.