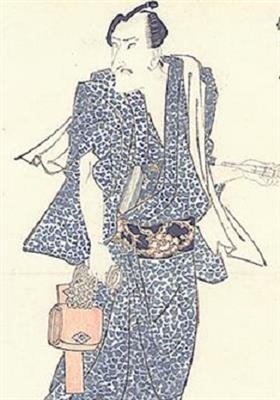 Utagawa Toyokuni II (1777–1835), also known as Toyoshige, was a designer of ukiyo-e Japanese woodblock prints in Edo. He was the pupil, son-in-law and adopted son of Toyokuni I. The former used the name Toyoshige (豊重) until 1826, the year after his teacher’s death, when he began signing his work Toyokuni (豊国). Kunisada, another student of Toyokuni I, did not recognize Toyoshige's claim and declared himself "Toyokuni" and leader of the school. Toyoshige resumed signing his work "Toyoshige".

Works by Utagawa Toyokuni II are held in the Library of Congress, including the work The Sumo Wrestler Kagamiiwa of the West Side.