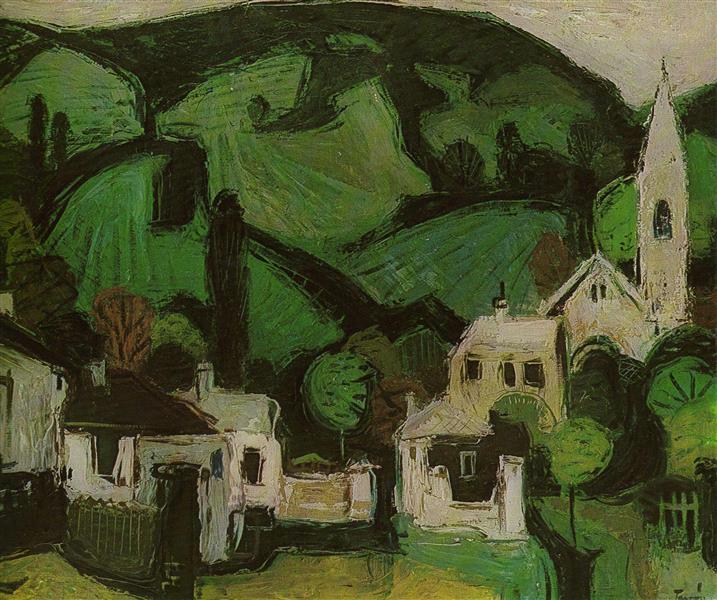 The wine-growing area was first mentioned by the name Tokaj in 1067. The town itself was first mentioned in documents in 1353. Its first castle was a motte, which was destroyed during the Mongol invasion of Hungary. By the 14th century the town already had a stone castle, belonging to the Diósgyőr estate.

After 1450 Tokaj was the property of the Hunyadi family, so after Matthias Hunyadi became king, the town became a royal estate. In 1705 Francis II Rákóczi ordered the castle to be destroyed.

After the Austro-Hungarian Compromise of 1867 the town prospered, but when the world wars came, it suffered a lot, lost its importance and its town status. Even its role in wine trade was taken over by Sátoraljaújhely.

Tokaj was granted town status again in 1986 and it started to prosper again.
Now the town is a popular tourist attraction.(Wikipedia)