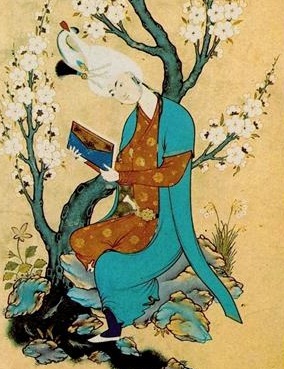 Sulṭān Muḥammad, or Sultan Mohammed (16th c.) was an influential Persian miniaturist of the Tabriz school during the Safavid period in the 16th Century. Considered a master by his contemporaries, his artwork is characterized by use of vivid colors, strong composition as well as depictions of Persian and Islamic myths.

Little is known about Sultan Mohammed's youth. It is estimated he was born late 15th century and was a descendent of Iranians who had lived for a period in Iraq, leading some sources to refer to him as "Sultan Mohammed Iraqi". He worked in the royal ateliers of Shah Ismael where he taught many young artists included the crown prince, Tahmasb.