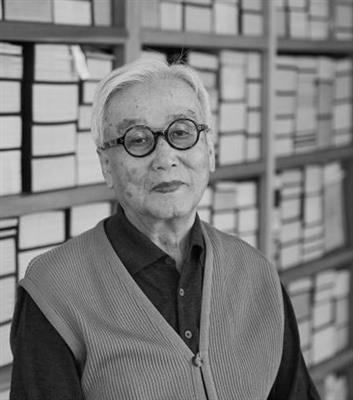 He was born in Daegu, Korea. Following his graduation from the College of Arts of the Seoul National University, he became an artist pursuing modernistic and independent formative world by wonderful illustration of the strengths of the colorless pale Indian ink and the empty and marginal spaces of oriental ink-and-wash paint in the lyrical abstract realm of the oriental paintings.

He received wide range of art awards in Korea and participated in numerous overseas exhibitions including such the 7th São Paulo Biennale in 1963, the exhibition of Korean Arts in Malaysia in 1966, The 1st Modern Painting Biennale in Italy in 1969, Exhibition of Korean Arts in France in 1967 and the 1st Cannes Painting Festival in 1969. He also participated in the regular general assembly of the IAA held in Tokyo, Japan in 1966 as the representative of Korea and travelled widely throughout the arts circle of the North America and Europe.

Meanwhile, his son, Do-ho Suh is also a representative modern artist of South Korea and is currently active in the world stage with permanent residence in New York City.