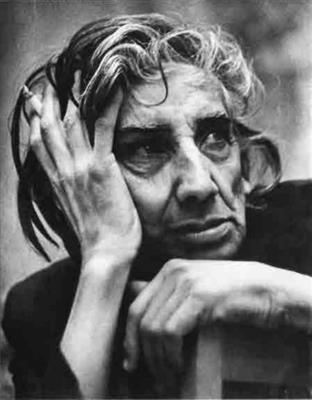 He began his professional education at the National Art Institute in Baku (1927–1931). In 1933, he went to Moscow to continue his education in the Drawing Department at the Moscow Fine Arts Institute. There he studied in the studio of Vladimir Favorsky. During the summer workshops in Crimea, Russian painter Grigory Shegal saw some of Sattar's sketches and suggested that he transfer to the Institute's Painting Department. So he did.

Though he experimented in various genres of art, his unique talent was landscape painting. At first, he used to paint nature realistically as he had been taught. But soon he developed his own style to express the emotional feeling it invoked in him. This new style was more surreal and cosmic. In fact, some of his paintings are reminiscent of photos of the earth taken from space. Using a combination of pastel colors and bold strokes, he made nature look more colorful and lively, and sometimes even more fantastic, than it did in reality.

Sattar loved to travel around his country – Azerbaijan – exploring its beauty. Once he remarked, "I don't need to go to Tahiti like Gauguin. My inspiration comes from my own country and people."

Many of his works depict specific areas of Azerbaijan. For instance, "Bazarduzu Outskirts" features Bazarduzu, the highest point of the Grand Caucasus Mountains. Other examples include "Old Shamakhi" and "Autumn in Nakhchivan."

Bahlulzade won many prizes for his art. He received the title of Honored Art Worker of the Republic of Azerbaijan in 1960 and was named People's Artist in 1963.

In 1973, Sattar fell extremely ill with a case of blood poisoning. When Sattar died in 1974, he was not buried in the Avenue of the Honored Ones as might have been expected. Instead, according to his will, he was laid to rest in his native village of Amirjan (Azerbaijan), next to his mother's grave.

Sattar's legacy includes countless works that have been exhibited all over the world, including personal exhibitions in the U.S., England, Turkey and Russia. He also created around 30 sketch diaries that contain his reflections on life and art.

Most of his works are exhibited in museums all over Azerbaijan, particularly in the cities like Baku, Ganja and Nakhchivan. Some of his most brilliant works are: