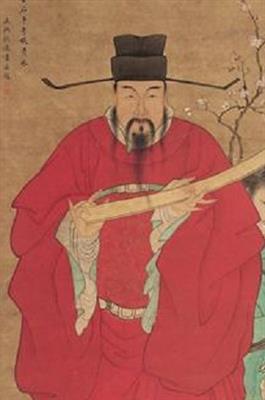 He started as an aspiring scholar-official during the Southern Song. He had difficulty climbing the ranks of officialdom and when the Mongol-founded Yuan Dynasty took over the southern regions of China in 1276 he effectively gave up on the idea. Although in 1286 his friend Zhao Mengfu accepted a position and so for a time it seemed he could as well, he refused on patriotic grounds, citing old age in order to avoid difficulties. He nevertheless was considered a Song loyalist.

Qian Xuan's life after 1276 was devoted to painting, and he became noted as a "fur and feathers" painter. He was also adept at bird-and-flower painting, character painting, and landscape painting (shan shui). He is known for landscapes that hinted at a longing for a return of native Chinese rule, such as in the work Home Again. He mixed Song realism with an archaic Tang style.