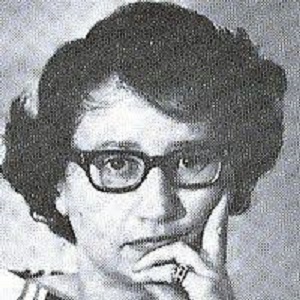 Albizu was born and raised in Puerto Rico, where she studied painting with the Spanish painter Esteban Vicente from 1943 to 1947. She received a B.A. from the University of Puerto Rico in 1946. In 1948 she moved to New York City on a fellowship for post-graduate work at the Art Students League where she studied with Hans Hoffman. After that, she did further studies in Europe at the Académie de la Grande Chaumière in Paris and the Accademia di Belle Arti in Florence. Later, she spent a year painting in the Provence as painters such as Van Gogh and Cézanne had done before her. In 1953 she returned to New York.

Her works have been used in the artwork of various record covers, including a number of albums by Stan Getz.
Stan Getz:

Albizu Rosaly is honored at Ponce's Park of the Illustrious Ponce Citizens.