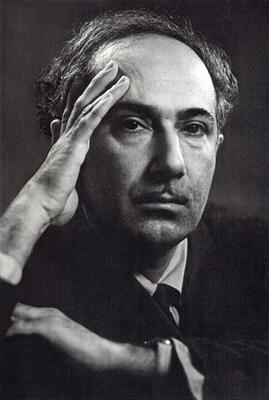 
Mahmud Taghiyev was born on June 11, 1923 in Baku. After graduating from Azerbaijan State School of Art in 1941, he studied at All-Union State Institute of Cinematography in Moscow, in 1949–1953, and studied at the Leningrad Institute of Art, Sculpture and Architecture named after I.E.Repin in 1953–1956.


Mahmud Taghiyev was married to painter Khalida Safarova in 1946 and had been a member of the Union of Artists of Azerbaijan since that year.


The main themes of Mahmud Taghiyev's early creativity are still life and landscape paintings. He had been researching industrial and agricultural topics since the 1960s. The artist described the main points of the construction of Soviet buildings in Azerbaijan. These include descriptions of the Mingachevir Reservoir and Sumgait Aluminum Plant. M.Taghiyev had continued to explore portrait genre during these years and had particularly appealed to the historical portrait genre.