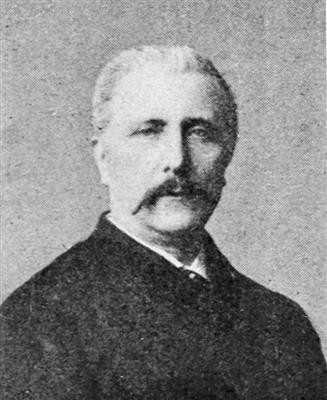 Photo of the artist, by Braun et Cie


He was born to a modest family. A student of William Bouguereau and François-Edouard Picot, he exhibited at the Salon from 1863 onwards, producing many genre works which were immensely popular. He was famous for his le petit naufragé (The little shipwrecked boy, 1874) and his paintings of children.