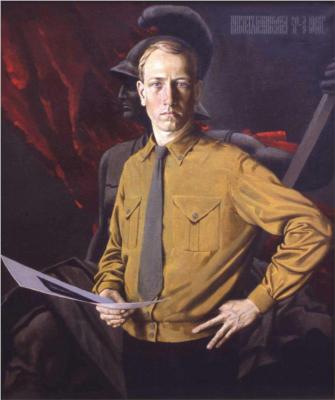 Vasilyev's oeuvres steadily gained in popularity through the late Soviet and early post-Soviet periods, until they have reached a virtually iconic status among Russian nationalists, neo-pagans and fantasy geeks.

The minor planet 3930 Vasilev, discovered by Soviet astronomer Lyudmila Zhuravlyova in 1982 is named after him.