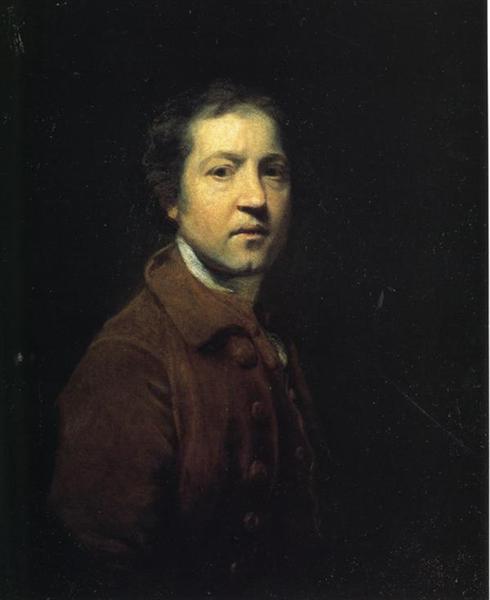 This self-portrait was probably painted soon after Reynolds set up a studio in London in 1753. He had spent the previous three years studying art in Italy.

The personal connections and artistic ambitions Reynolds developed when he was abroad served him well. These years marked the beginning of a carefully-managed and hugely successful career. This self-portrait, which deliberately echoes famous
images by Rembrandt, signals his artistic aspirations. Such posturing struck a chord with London’s fashionable and aristocratic society, who wanted portraits that would flatter their growing cultural pretensions.