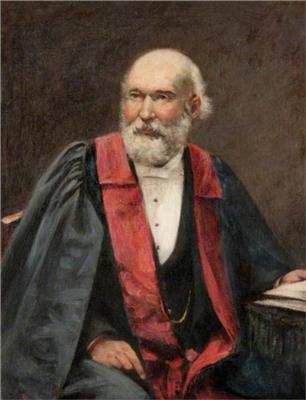 Henderson was born in Glasgow and studied firstly at the Glasgow School of Art under Robert Greenlees and then obtained a MA at the University of Glasgow. He was a portrait and landscape painter. He exhibited in 1884 firstly at the Royal Glasgow Institute of the Fine Arts, where he became a member of the Council. He exhibited until 1924 at the Royal Glasgow Institute, at the Royal Scottish Academy, and the Royal Scottish Society of Painters in Watercolour. In Liverpool he exhibited at the Walker Art Gallery and in Manchester at the City Art Gallery.