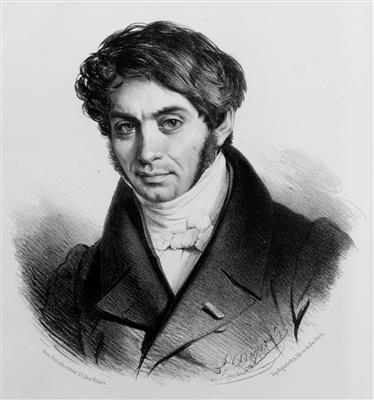 
Schnetz studied in Paris under Jacques-Louis David. His works can be found at the Louvre Museum and the Petit Palais in Paris, the Château de Versailles in Versailles, the Hermitage in St. Petersburg, and the Museum of Fine Arts in San Francisco.