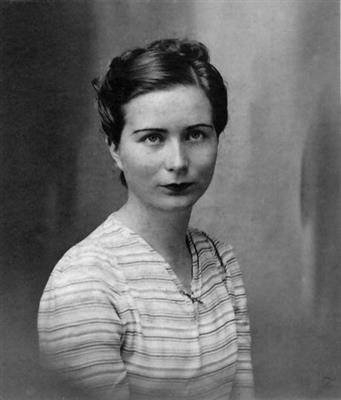 Henriette-Hélène de Beauvoir (6 June 1910, Paris – 1 July 2001, Goxwiller) was a French painter. She was the younger sister of philosopher Simone de Beauvoir. Her art was exhibited in Europe, Japan, and the US. She married Lionel de Roulet.


When Hélène de Beauvoir lived in Goxwiller, a village near Strasbourg, she became president of the center for battered women. She continued painting until she was 85. Her paintings were related to feminist philosophy and women's issues.