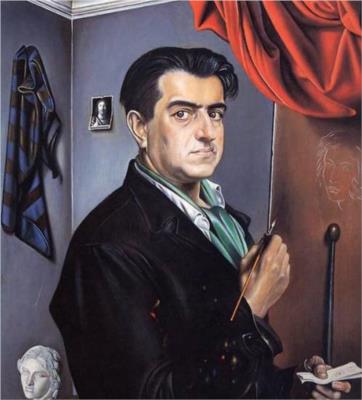 He was born into an Armenian family on August 20, 1900 in Nakhichevan-on-Don (now part of Rostov-on-Don, Russia). After finishing the gymnasium in Moscow, he studied art at the Saint-Petersburg Academy of Fine Arts. After the October Revolution he temporarily settled in Tiflis. Then he studied at the Academy and the Museum of Fine Arts of Vienna.
From 1923 to 1927 he lived in Rome. He participated in the Biennale of Rome in 1925 and the Biennale of Venice in 1926. Then lived in Paris and Milan.
He died in 1985 in Rome.