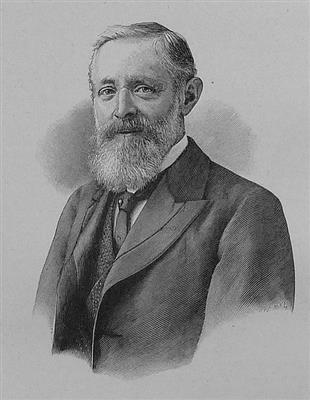 
He came from a Swiss Huguenot family. His father was the engraver Paul Girardet (1821-1893). He studied at the École des Beaux-arts and in the studios of Jean-Léon Gérôme, who encouraged him to visit North Africa in 1874.


In all, he made eight trips to Algeria after 1879 (some with his brothers Jules and Léon), especially to the south, around the oases of Biskra, El Kantara and Bou Saâda, where he worked with Étienne Dinet. In 1898, he visited Egypt and Palestine, producing many works depicting the lives of desert nomads.


He exhibited regularly at the Salon and with the Société des Peintres Orientalistes Français (of which he was one of the founding members), with major shows at the Exposition Universelle (1900) and the Exposition Coloniale de Marseille of 1906.


In addition to several museums in France, his works may also be seen at the Dahesh Museum of Art and the National Museum of Fine Arts of Algiers.