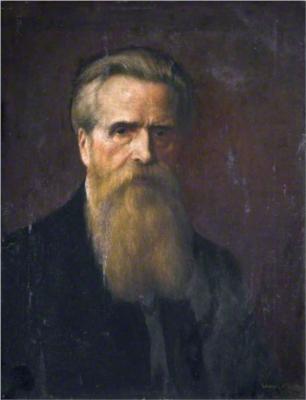 Edward Richard Taylor RBSA (14 June 1838 – 11 January 1911) was an English artist and educator. He painted in both oils and watercolours. He became a member of the Royal Birmingham Society of Artists in 1879.

In December 1898, he founded Ruskin Pottery at Smethwick, Staffordshire. His son William Howson Taylor (1876–1935) took over Ruskin Pottery after the death of his father.