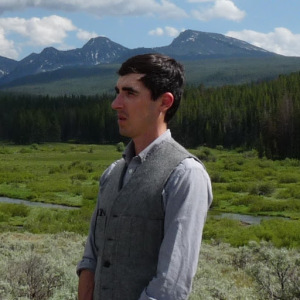 Devin Wayne Leonardi was born on April 16, 1981 in Evanston, Illinois.

Devin Wayne Leonardi spent his early years in Jensen Beach, Florida, before returning to Chicago, Illinois. He started drawing and painting from an early age, while studying visual arts at the Chicago Academy for the Arts. His talents earned him a full scholarship to The Cooper Union in New York City.