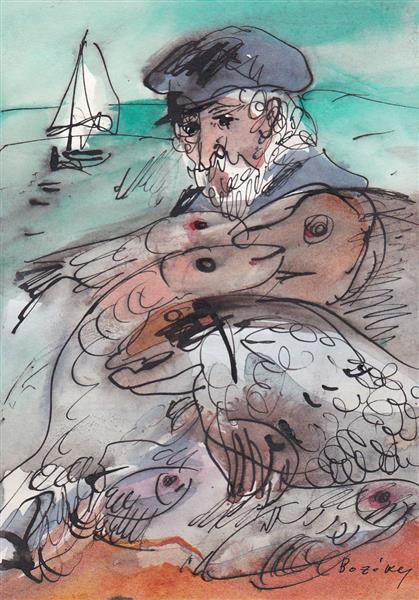 Vítězslav Nezval (1900–1958) was one of the most prolific avant-garde Czech writers in the first half of the twentieth century and a co-founder of the Surrealist movement in Czechoslovakia.

After the first World War, Nezval moved to Prague and began studying philosophy at the Charles University. During this time, he was enchanted by the bustling literary scene that was thriving in the cafés and on the streets of Prague.

Nezval was also a founding figure of Poetism. His output consists of a number of poetry collections, experimental plays and novels, memoirs, essays, and translations.