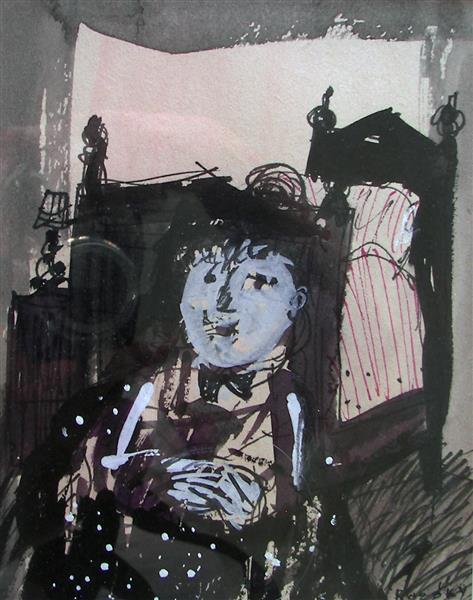 Franz KAFKA (1883-1924) was a German-speaking Bohemian novelist and short-story writer, widely regarded as one of the major figures of 20th-century literature.

"THE CASTLE" is a 1926 novel by Franz Kafka. In it a protagonist known only as "K." arrives in a village and struggles to gain access to the mysterious authorities who govern it from a castle.

Kafka is best known for his short story Metamorphosis (1912) and the widespread familiarity of the literary term Kafkaesque, inspired by his nightmarishly complex and bizarre yet absurd and impersonal short stories.(Wikipedia)