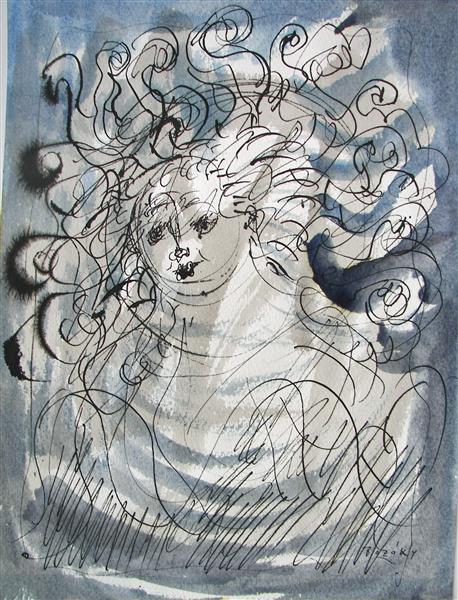 CSOKONAI, Vitéz Mihály (1773-1805) was a Hungarian poet, a main person in the Hungarian literary revival of the Enlightenment. Having been educated in Debrecen, where he was born, Csokonai was appointed while still very young to the professorship of poetry there. (Wikipedia)
Dismissed after a brief career as an assistant master at the Calvinist college in Debrecen, he became a wandering poet. For the sake of a wealthy girl (the “Lilla” of his poems), he tried to secure a permanent post, but by the time he had obtained such a position, in a small town, she had already married.

Csokonai’s prime interest was poetic form: he was one of the first Hungarian theorists of prosody and successfully adapted the rhymed metrics of western Europe to Hungarian verse forms. His poetry breathes the spirit of the Enlightenment. He was also a playwright and the author of the first Hungarian comic epic, Dorottya (1799), his most popular work.(britannica.com)