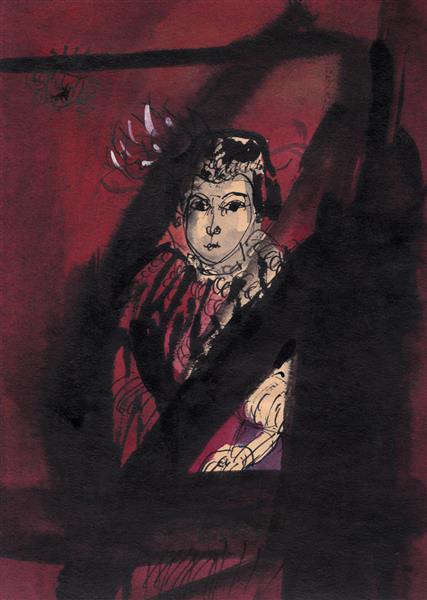 The House of Lobkowicz is a Czech noble family that dates back to the 14th century and is one of the oldest Bohemian noble families.
Anna Magdalene (1606-1668), Baroness Popel von Lobkowicz, married Julius Henry, Imperial Field Marshal and future Duke of Saxe-Lauenburg, in 1632. Of their six children, two survived infancy. The youngest, Julius Francis (1641–1689), was the last Ascanian duke of Saxe-Lauenburg.
The fortress passed into the hands of the Lobkowicz family in 1603.