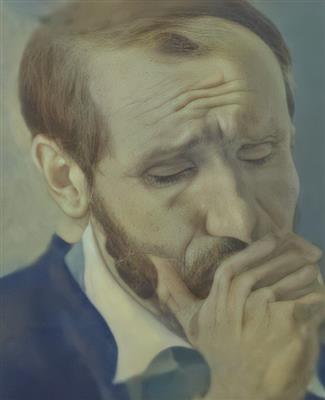 The works of Vladimir Andreevich Bantikov are known mainly abroad. Most of the paintings are in private collections in Russia, Germany, USA, France and other countries.

The few surviving works of the artist are simple, understandable and at the same time filled with a mesmerizing atmosphere of magical realism - attracting attention, evoking emotions and suggestive. Unlike Willink, Magritte, Chagall and other authors who used the artistic method of magical realism in their works, Vladimir Bantikov's paintings are distinguished by a special technique of color drawing. Easily recognizable objects, objects and images on his canvases are immersed in an atmosphere of mysterious light, which fills the composition with an amazing "fairy halo"

In Bantikov's paintings, the reality of the moment captured is shrouded in the mystical philosophy of the artist's inner world, which turns everyday things into a kind of fairy-tale world filled with amazing inexplicable events and phenomena. Most likely, it was this subjective worldview of the Soviet artist, different from the strict realistic picture of the world, that caused the migration of Vladimir Bantikov's works abroad, where by that time a steady interest had already formed among collectors and critics in this direction of painting.

In the city of Pushkin (house 19 on Moskovskaya Street, the former wing of the estate of the Gollerbach family), until the fire in 2011, the artist's house-museum was located in an already dilapidated two-story building, where his works, a collection of books and icons donated by one of the clergy were presented as a token of gratitude for the restoration work in the churches. Most of the heritage was lost as a result of the fire, only some of the artist's paintings have survived, which remained in private collections and the family's personal archives.