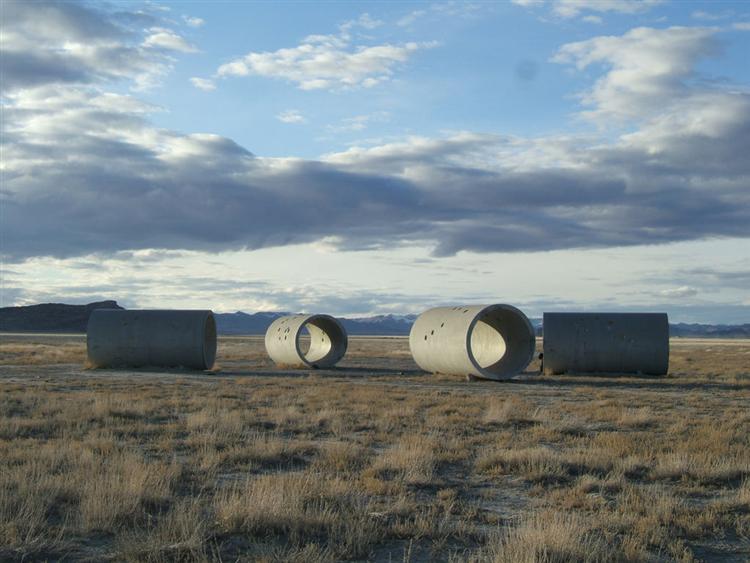 Environmental art is a range of artistic practices encompassing both historical approaches to nature in art and more recent ecological and politically motivated types of works. Environmental art has evolved away from formal concerns, worked out with earth as a sculptural material, towards a deeper relationship to systems, processes and phenomena in relationship to social concerns. Integrated social and ecological approaches developed as an ethical, restorative stance emerged in the 1990s. Over the past ten years environmental art has become a focal point of exhibitions around the world as the social and cultural aspects of climate change come to the forefront.

The term "environmental art" often encompasses "ecological" concerns but is not specific to them. It primarily celebrates an artist's connection with nature using natural materials. The concept is best understood in relationship to historic earth/Land art and the evolving field of ecological art. The field is interdisciplinary in the fact that environmental artists embrace ideas from science and philosophy. The practice encompasses traditional media, new media and critical social forms of production. The work embraces a full range of landscape/environmental conditions from the rural, to the suburban and urban as well as urban/rural industrial.

It can be argued that environmental art began with the Paleolithic cave paintings of our ancestors. While no landscapes have (yet) been found, the cave paintings represented other aspects of nature important to early humans such as animals and human figures. "They are prehistoric observations of nature. In one-way or another, nature for centuries remained the preferential theme of creative art." More modern examples of environmental art stem from landscape painting and representation. When artists painted onsite they developed a deep connection with the surrounding environment and its weather and brought these close observations into their canvases. John Constable's sky paintings "most closely represent the sky in nature". Monet's London Series also exemplifies the artist's connection with the environment. "For me, a landscape does not exist in its own right, since its appearance changes at every moment; but the surrounding atmosphere brings it to life, the air and the light, which vary continually for me, it is only the surrounding atmosphere that gives subjects their true value."

The growth of environmental art as a "movement" began in the late 1960s and early 1970s. In its early phases it was most associated with sculpture—especially Site-specific art, Land art and Arte povera—having arisen out of mounting criticism of traditional sculptural forms and practices that were increasingly seen as outmoded and potentially out of harmony with the natural environment.

In October 1968, Robert Smithson organized an exhibition at Dwan Gallery in New York titled “Earthworks.” The works in the show posed an explicit challenge to conventional notions of exhibition and sales, in that they were either too large or too unwieldy to be collected; most were represented only by photographs, further emphasizing their resistance to acquisition. For these artists escaping the confines of the gallery and modernist theory was achieved by leaving the cities and going out into the desert.