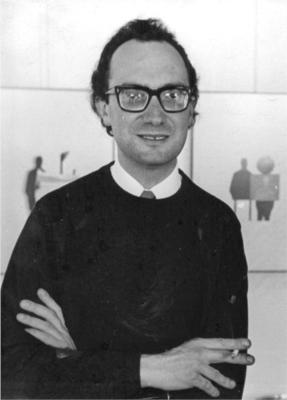 With a short life and work production, António Areal distinguishes himself in the Portuguese art scene of the second half of the twentieth century as a leading figure in the transition from Surrealism to Action painting. After with a strong connection with Pop Art and Nouveau réalisme. He is the father of four daughters, one of them is the painter Sofia Areal.