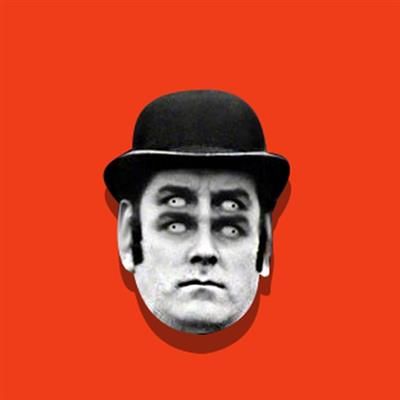 Alotta Money is a Digital Artist.

First published on Super Rare, he now has also published a card on Marble Cards.

You can find the Art Works at :

Make Alotta Money is an Mixtape by American rapper Apathy. It was the first EP he had ever released, and it was officially released on October 8, 2010. It features the song of the same name as the EP with four different versions of it, along with two different versions of "We're Gonna Kill You". The Mixtape is produced by Apathy.