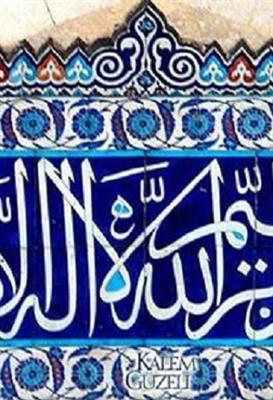 Karahisari was born in Karahisar. Unlike most of the Ottoman calligraphers of his era he did not follow the style of Sheikh Hamdullah, but adopted the trend of Yakut-ı Mustasımi. He created the best examples of the script varieties of Thuluth and Naskh. However, apart from his students, this style was not widely accepted.

His most important work is the Quran which he penned for Suleiman the Magnificent (reigned 1520-1566), which is preserved today at the Topkapi Palace.

In terms of the technique and innovations made to the calligraphy, he is considered one of the most important three Ottoman calligraphers along with Sheikh Hamdullah and Hâfiz Osman. Among the followers of Karahisari style his student Hasan Çelebi is renowned as much as himself.

He died in Istanbul.